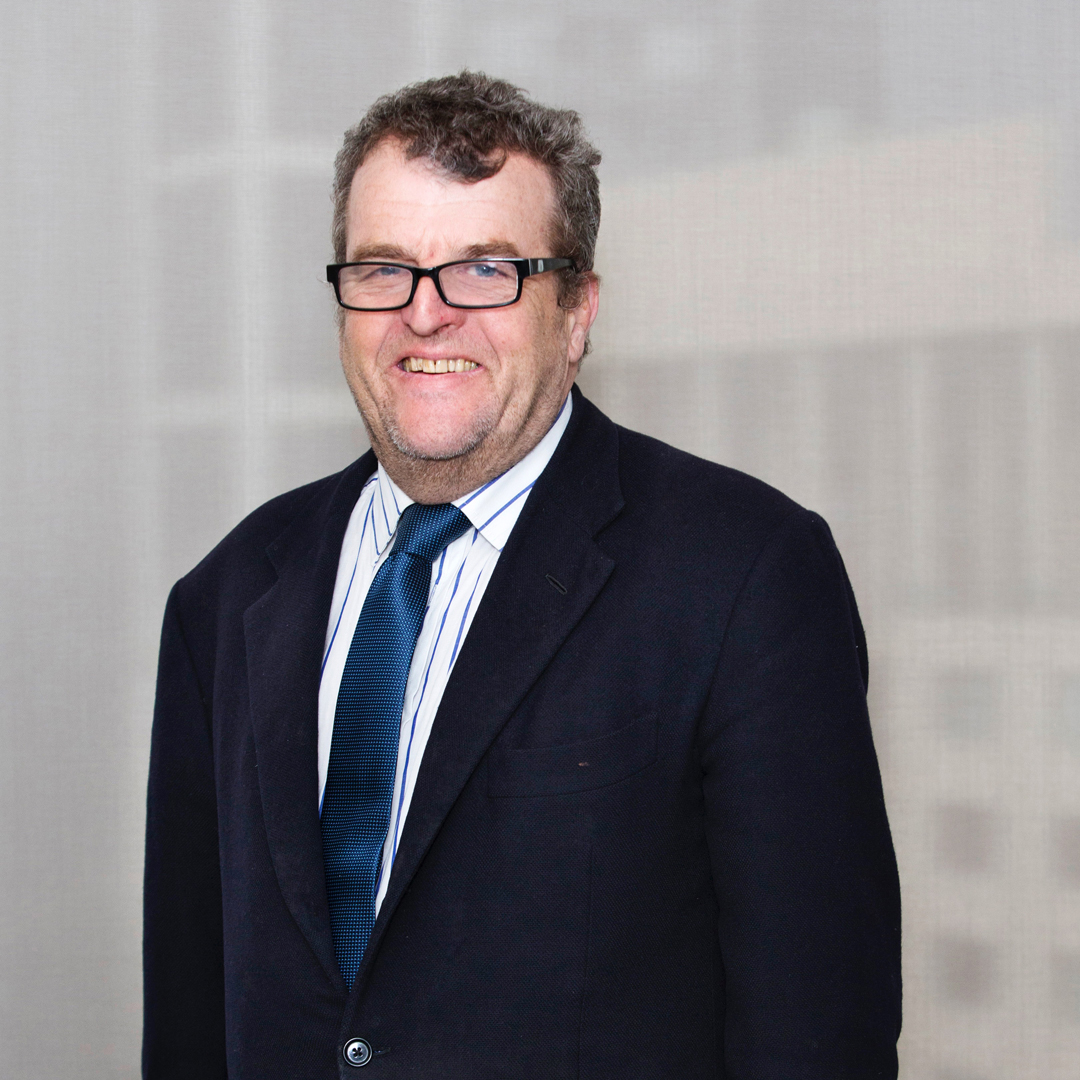 1985 to 1990 Solicitor, Richard J Jankowski. This work involved a major emphasis on criminal law, including acting in the longest criminal trial in NSW history at the time

Michael has specialised in Criminal Law as a barrister. He is an experienced criminal trial advocate, having personally conducted jury trials for nineteen years. Michael has conducted in excess of 120 trials, in excess of 500 District Court Sentence and Appeal Proceedings. Michael is prepared to accept direct access briefs in appropriate cases.