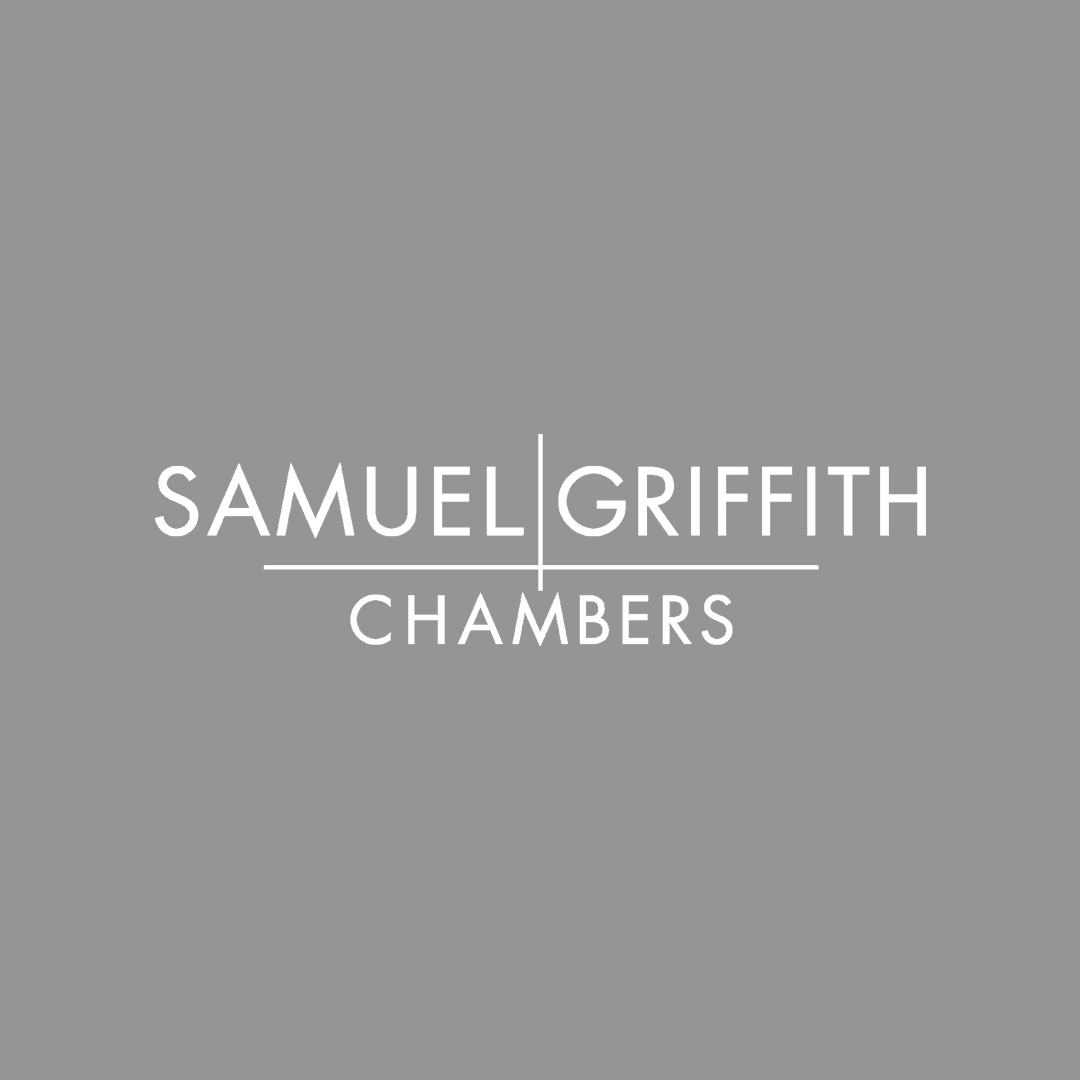 Member of the Legal Aid Court of Criminal Appeal Panel

Michael was admitted to the NSW Bar in 2001.

Prior to admission to the NSW Bar, he had been a solicitor since 1995 and variously employed by the NSW Director of Public Prosecution and the NSW Legal Aid Commission.

Michael is very experienced in the personal conduct of Criminal Trials and has appeared in hundreds of Jury, Judge Alone and Summary trials conducted before the NSW Local Court, District Court and Supreme Court.

Over the last 10 years (in separate unrelated cases) Michael has secured the full acquittal of some 5 accused murderers, after conducting lengthy jury trials before the NSW Supreme Court and secured manslaughter convictions in others.

Michael has also appeared in numerous NSW Supreme Court trials for accused charged with terrorism offences. Also as a specialist in drug trafficking/importation trials, has secured many acquittals and is an expert in the cross examination of indemnified witnesses.

Examples of Michael’s work have been used in an advocacy paper delivered at a NSW Public Defenders conference. Michael has been rated in the Doyle’s Guide on numerous occasions, as Pre-eminent and Recommended and appears successfully in the NSW Court of Criminal Appeal. Also previously been appointed a non-salaried Crown Prosecutor.