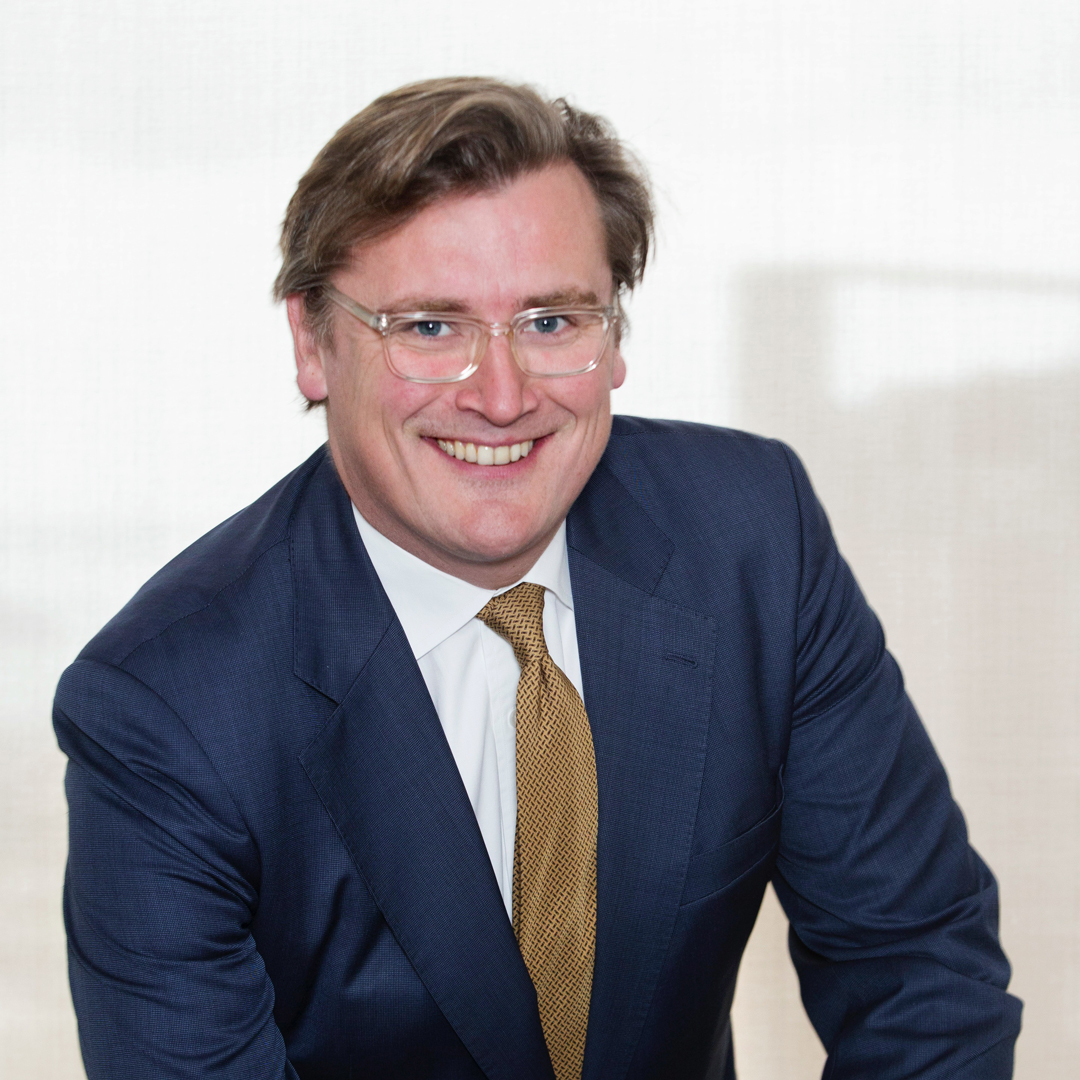 Mr Jones is also an experienced prosecutor and is a member of the NSW ODPP’s panel of private counsel. Mr Jones was briefed on retainer by the NSW ODPP between September 2014 and June 2018. He is a member of the Complex Criminal Trial panel and Specialist Barrister panel (Criminal appellate) for Legal Aid NSW, the Commonwealth Director of Public Prosecution’s external panel for junior counsel, the RSPCA NSW panel of barristers for animal cruelty prosecutions and the NSW Department of Justice Office of General Counsel’s panel of external counsel.

Mr Jones regularly appears on behalf of interested parties at Coronial Inquests and the ICAC.

Mr Jones is a registered adjudicator under the various “security of payment” legislative regimes enacted in New South Wales, Queensland, Victoria, South Australia, Tasmania and the Australian Capital Territory and is a Senior Adjudicator on the Adjudicate Today panel across all jurisdictions. He has made adjudication determinations/decisions in over 150 matters across the various jurisdictions.

Mr Jones is an approved arbitrator under the NSW Bar Association alternative dispute resolution scheme and a member of the arbitration panel for the Local Court of NSW.